[Important] About Part 3 of the September's Update and Fixes.
Posted by Yil at 22h43 on News 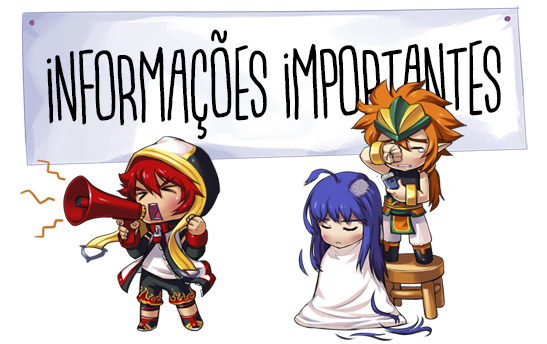 We have some important information for you. We ask that you read it carefully.
‼️ABOUT  September's Patch Notes‼️

The Siege of Heroes(GdV) mode came with a lot of trouble moving from Season V to Part 1 to Part 2. This mode conflict with the current version of Season V  that was not known to us before, so we were taken by surprise.

The mission-event The Secret Labyrinth is not pleasing phase for our development team. We decided to postpone it to produce better stages and a deeper story. We plan to work more on mission to deliver a better outcome for you.

Both GdV and Labyrinth will be left for a future server upgrade. Both will be implemented later this year.

As compensation, we'll be activating ALL events that would happen on 10/07 will take place on 10/04. Events will remain active until the next October update.

We know that most of our players suffer from FPS issues on Windows 10 operating system version 1903. A lot of people want to keep their computer up to date with drivers and updates, but that ultimately affects game performance.

Finally, we have an FPS fix coming to the server. It's already in the final adjustments and tests. It will not force you to perform extra processes on your computer to keep the FPS rate stable.

This fix will arrive in the coming weeks.

We ask that you who are affected by the problem have patience.

Archangel's Attack bug has been fixed.

As compensation for the postponed content, we're providing a Token that can be redeemed until 10/02 23h59m. These are the list of the content to be obtained and the Token code: